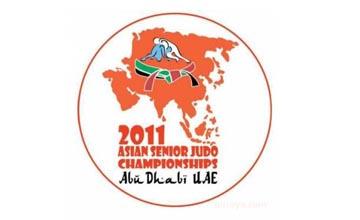 The Asian Judo Championships 2011 was hosted by United Arab Emirates, at Abu Dhabi. The event was one of the major contributions to the judo world. The event is a step taken by the Judo Union of Asia to promote and encourage the sport of judo in the world. Even though the martial art is well known, there are not many volunteers who wish to take up this sport as a mainstream engagement. The Asian Judo Championships 2011 was started in hope that the sport is not gone behind the curtains between consecutive Olympic Games. With various countries participating, like China, Korea, Japan Vietnam, and Malaysia which are among the judo playing nations, there were several nations, like Uzbekistan, Kazakhstan, Russia, Pakistan, India, Bangladesh, Afghanistan, Sri Lanka, Jordan etc which have been noticed as the rising junction for potential judo talents were among the major participants of the Asian Senior Judo Championships 2011. 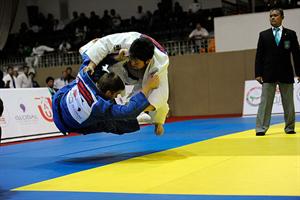 As set forth by the Judo Union of Asia, only the members of the federation were allowed to participate in the Senior Judo Championships 2011 in Asia. The participants were able to submit their enrollment in the following categories by weight for individuals. The men's division had extra-lightweight which was below 60 kg, Half Lightweight which was between 60 and 66 kg, Lightweight – 66 to 73 kg, Half middleweight – 73 to 81 kg, middle weight – 81 to 90 kg, half heavy weight – 90 to 100 kg, heavy weight – for men over 100 kg.

Other than the individual participations, each federation or association were allowed to create a team involving only one participant for each of the categories for the competitions.
The duration of each contest was fixed at 5 minutes each by the Judo Union of Asia. 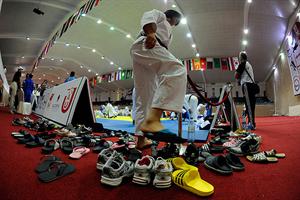 On 5th of April, The unofficial weighing of the individual women participants started from 7:00 am to 7:30 am followed by the official weighing starting from 7:30 am to 8:00 am. The preliminaries went ahead from 10:00 am to 4:00 pm local time, followed by the final starting from 5 pm onwards to 8 pm. The preliminaries and the final took place in the WJJ Federation Hall which was the chosen venue for the tournament.

The Asian Senior Judo Championships 2011 was celebrated a great competition with numerous support from the local people and a great amount of interest shown by the Asian nations.