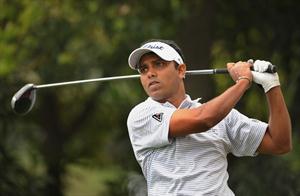 Shiv Chowrasia is a very talented professional golfer from India. Currently playing for European Tour and Asian Tour, he is among the top golfer of India. He born on 15 May, 1978 at Kolkata (India).

He started to play professional golf in 1997. In 2001, he won his first golf title at Singhania Open - a golf tournament at Indian Golf Tour. His first big win came at Hero Honda Open in 2003. In 2006, he started appearing in Asian Tour events. He won his first Asian Tour title at 2008 Emaar-MGF Indian Masters where his score was 279. This tournament was also co-sactioned by European Tour. He become the third Indian to win an European Tour event. The same year, he won the Order of Merit at Asian Tour. In 2011, he won India's most prestigious golf tournament Avantha Masters with a score of (70-69-67-67=273). The tournament was co-sactioned by Asian Tour, European Tour and Professional Golf Tour of India (PGTI). 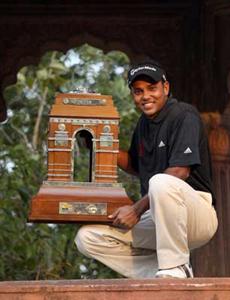