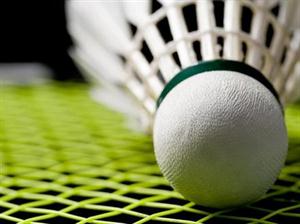 The competition method for London Olympics Badminton event is arranged in the form of group stages and knocks out stages. In singles there will be 16 groups where each group consists of maximum 4 players. In doubles category, there will be four groups where each group includes 4 players. The qualified players are placed on each group according to their rankings. Groupings in singles are done from 'A' to 'P'. Player with rank 1 will be placed in group A, No 2 in group P, No 3 and 4 in Group e and L, 5 to 8 in C, G, J and N groups and 9 to 16 in rest of the groups. In Doubles, Rank 1 is placed in Group A, No 2 in Group D, No 3 and No 4 in Group B and C.

Capacity of Wimbley Arena: 6000 seats available for the spectators to watch Badminton event

Hyde Park, London is the newly modified park for events such as triathlon, Marathon, Swimming and has a capacity of many thousand spectators. See details about location, features and how to reach Hyde Park, London.

Peter warned Henda responsible for transport in London on Tuesday that fans may not succeed in reaching on time to follow up the equestrian events in the London Olympic Games 2012 because of fears of the failure of the transportation system to accommodate any new users.