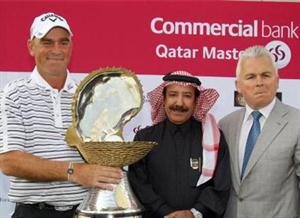 History and Past Winners

In 1998, the inaugural edition of the Qatar Masters was played which was won by Scottish golf player Andrew Coltart. Andrew Sherborne and Patrik Sjoland were the runners-up of the inaugural event. In 2006, the name of the tournament changes to Commercialbank Qatar Masters, due to sponsorship reasons.

Adam Scott of Australia won the tournament twice - first in 2002 and second in 2008. Here is the complete list of past winners of the Qatar Masters -