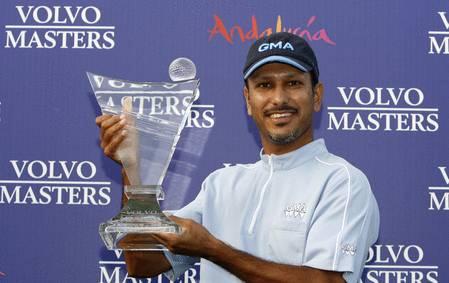 Jeev started his professional career in 1993. He won Oklahoma State Open and Bukit Kaira Golf Championship in that year. In 1994, he started playing on European Tour. He ended up as 10th on Order of Merit of European Tour in 2008. Apart from this he has also been the winner of the Order of Merit on Asian Tour two times. First in 2006 and secondly in year 2008.

Personal Life and Awards
Jeev Milkha Singh is the son of famous Indian athlete Milkha Singh. He born in Chandigarh city on 15 December, 1971. In 2007, Jeev received Padma Shri by the government, which is a reputed civilian awrd of India.