Craig has been the part of Australian National golf team in Presidents Cup in 1994, 1996 and 1998. From year 1992 to 2006, Craig played on the PGA Tour and he won two tournaments on the Tour. First in 2002 WGC-NEC Invitational and 2004 Ford Championship. In the same period, he won many tournaments on PGA Tour of Australasia. 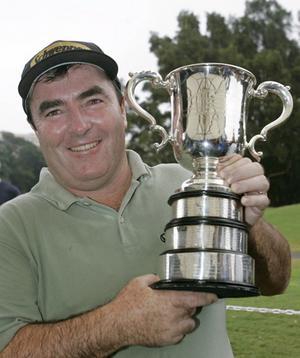 Craig Parry has performed well in major championships specially in 1993 U.S. Open, where he was tied at 3rd position. At The Open Championship 1999, he was tied at 4th position. He was also reached to the Top 50 of the Official World Golf Ranking.