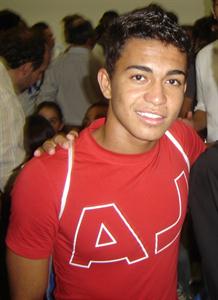 On June 2011, Rodrigues played briliantly in a match against Coritiba which surprised the Brazilian head coach Joel Santana and he described Rodrigues as

"Dudu entered really well in the match. He is such a bold boy, intelligent, he doesn't forget the instructions. He is audacious, even being a little guy. It proves that tallness isn't really important for football. Quality, ability and competence are. He showed he is such a competent player, in spite of his young age."

Brazil Under 20 team: He played 7 matches and scored 3 goals

Brazil team: He just played 2 games and no goals scored yet