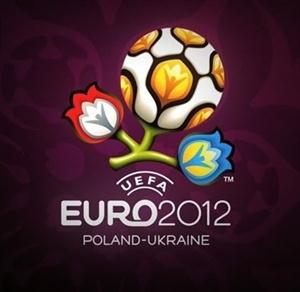 The winner of 2012 UEFA European Football Championship will have a place in 2013 FIFA Confederations Cup which takes place in Brazil. There will be group stages, knock out rounds, quarter finals, semi finals and finals in Euro 2012. 16 teams are divided into 4 groups and each group contains 4 teams. Tickets for Euro 2012 are sold through online from the official website of UEFA. More details about the qualified teams for Euro 2012 and fixtures of Euro 2012 are given below.

There are 51 teams participated and played each other in qualification rounds which are over and out of which 16 teams are selected for finals of Euro 2012. Ukraine and Poland are already qualified as they are the host nations for UEFA Euro 2012. More details about the list of qualified teams for Euro 2012 are given below.

Fixtures and groups of UEFA Euro 2012

There are four groups included in UEFA Euro 2012. Each group consists of 4 teams. More details about teams in each group is given below.

2012 June 8: Poland vs Greece and Russia vs Czech Republic

2012 June 12: Greece vs Czech Republic and Poland vs Russia

2012 June 16: Czech Republic vs Poland and Greece vs Russia

2012 June 10: Spain vs Italy and Republic of Ireland v Croatia

2012 June 14: Italy vs Croatia and Spain v Republic of Ireland

2012 June 18: Croatia vs Spain and Italy v Republic of Ireland