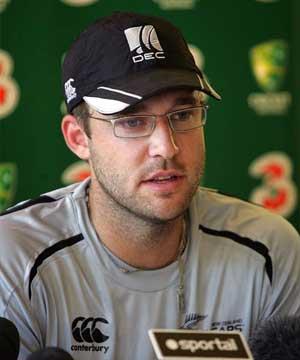 Role in cricket: All rounder