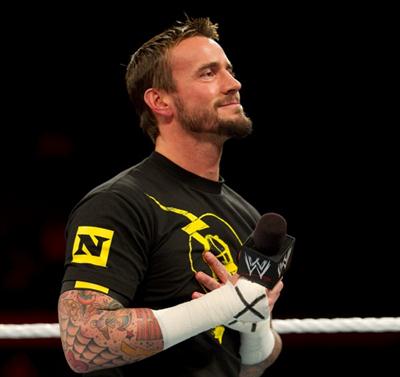 Punk began his wrestling career from the year 1999 and his wwe debut was from the year 2005. The finishing move of CM Punk is Arm trap triangle choke, Fireman's carry dropped into a knee strike to the face and Roundhouse kick. Punk made his ECW debut in the year 2006. More details about the profile and championships of CM Punk are given below.