Battlefield 3 is the latest release in Battlefield series. Battlefield 3 is the latest first person shooter game which is released on all platforms which includes PC, Xbox 360 and Play station 3. The game is already released and out now in stores. The game has got Multiplayer mode. Player can also use vehicles in the game. The beautiful locations and stages make it special and different from other video games. The walk through of the game includes urban, industrial, and military locations. The game is using excellent graphics and technology. 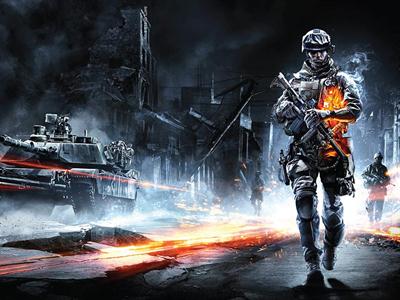