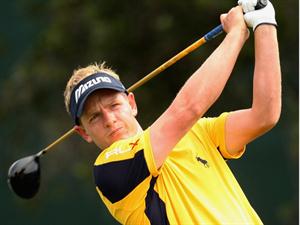 In 2004 European tour, Luke Donald had won Omega European Masters and Scandinavian Masters. In the same year he had won Ryder cup and WGC world cup. Luke Donald has career earnings of $17,000,000 in PGA tour and €7,000,000 on the European Tour. In 2011, Donald had won WGC-Accenture Match Play Championship by beating Martin Kaymer who is the No 1 in earlier time. More details about the profile of Luke Donald is given below.