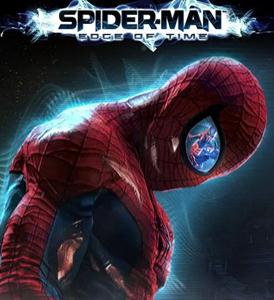 Characters of Spiderman: Edge of Time

Spiderman is the hero of the game. He has got more powers like spider sense, spider webs and weapons.

Spiderman 2099 has got amazing speed and more combat power.

Anti venom is a Villain in the game where venom has got power to weaken Spiderman strength.