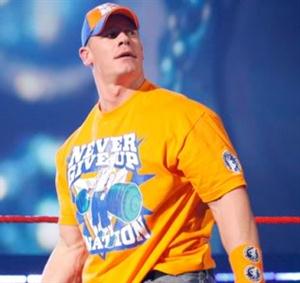 John cena is a good singer. You Can't See Me is one of the famous album of John cena. John cena has completed his wrestling training from Ultimate Pro Wrestling and Ohio Valley Wrestling. John cena famous quotes in WWE includes "You can't see me!", "Word Life!" and "The Champ is here". John cena has 110 kg weight and height of 6 ft 1 inch. John Cena is also a good actor. He had acted in many films. His famous film was The Marine. More details about john cena profile is given below.

CM Punk is the latest and American professional wrestler in WWE. This article gives you complete details about wwe superstar CM Punk. More details about the biography and profile of CM Punk are quoted in this article. Read the article full for more details.