Crysis 2, developed by Crytek is a first person shooter game published by electronic Arts and released in North America, Australia and Europe in March 2011 for Microsoft Windows, PlayStation 3, and Xbox 360. This publication of the game had officially been announced on the 1st of June and is a sequel to the 2007 Video Game Crysis and Crysis Warhead. This story was written by Richard Morgan. It is the first game to showcase the CryEngine 3 game engine. 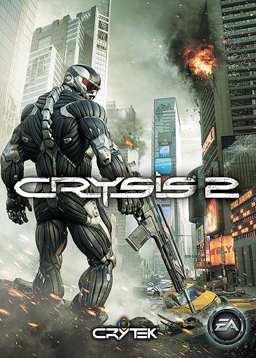 The Gameplay tips maybe described as below which is given as described by the developers of this game: