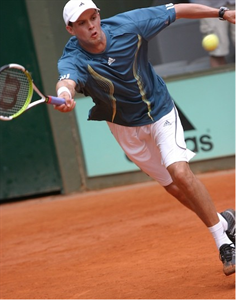 Mike and Bob Bryan won their first tournament at the age of 6 years (in Class 10 and under). They have over a hundred doubles titles together.They were champions of the United States in two categories in 14 years ( 1991 and 1992 ), 16 ( 1994 ) and 18 ( 1995 ).In 1995 , they won the junior tournament in Ojai Valley in California.In 1996 , they were again champions the United States of double junior category 18 years and become the first team in 30 years to be two times. They also won the US Open double junior boys final by beating Italy's Daniele Bracciali and Canadian Jocelyn Robichaud (5-7, 6-3, 6-4). That same year, they get grants for the Stanford University where they played from 1996 to 1998, helping the team win titles NCAA 1997 and 1998.In 1998 , they won the NCAA title in two boys in the final by defeating Kelly Gullett and Robert Lindstedt of Pepperdine. They become the first team of brothers to win this competition since Robert and Tom Falkenberg of USC in 1946. In 1999 , they won the bronze medal in men's doubles at the Pan American Games in Winnipeg ( Canada ) 3 , where they represented the United States for the first time as professionals.

Profile and Biodata of Mike Bryan